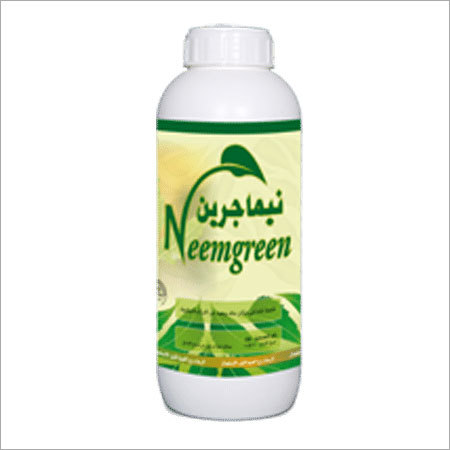 Nemagreen Pesticide is organic formulation which is required to provide protection against a wide range of pests. It has neem oil as an active substance which is effective against various organisms and is not known to cause any harm to the applied crop. This pesticide also prevents damage caused by spiders & insects and offers resistance to plants against fungal diseases. It is also important in assuring more productivity in less area thus increases productivity. Nemagreen Pesticide offered by us has a role to play for reducing waterborne and insect-transmitted diseases as well.

The objective of Use :Vegetable oil contains azdiraktin material used in organic farming for the prevention of sInsects , Spiders and Fungal diseases 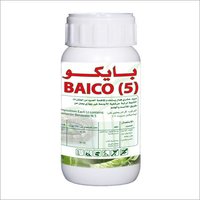 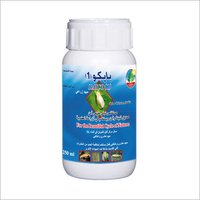 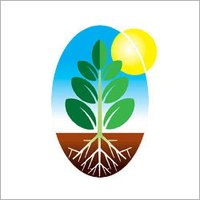